[Episcopal News Service] On May 22, the Supreme Court of Texas issued a ruling against the Episcopal Diocese of Fort Worth and in favor of a breakaway group now affiliated with the Anglican Church in North America in a dispute over which group legally controls the diocese’s property.

The Supreme Court decision puts the ACNA-affiliated group in control of the diocese’s $100 million worth of property. 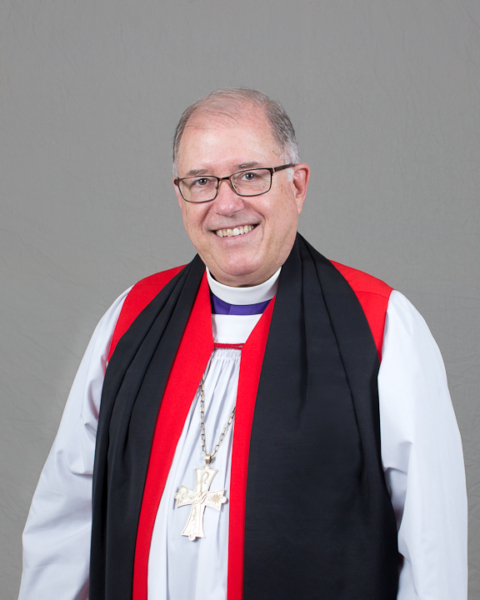 Bishop Scott Mayer of the Episcopal Diocese of Fort Worth

“This decision is a disappointment to us all, but as followers of Jesus Christ, we live in hope,” Mayer wrote in a letter to his diocese. “Presiding Bishop Michael B. Curry joins me in acknowledging our disappointment and urging all of us to be gentle with one another during this trying time, with the important goal of continuing our worship of God and our ministries in this diocese in as uninterrupted [a] manner as possible. Now I, other diocesan leaders, and our legal team have to make decisions about our next steps.”

Katie Sherrod, the Episcopal diocese’s director of communications, said the diocesan leadership is “deeply disappointed and actually shocked by this decision” and will now consider whether to appeal to the United States Supreme Court.

“If we know anything about the people of the Diocese of Fort Worth, it is that they are resilient. They are faithful,” Sherrod told Episcopal News Service. “And they’ve been through this once before, when they lost everything and came back, and I suspect they’ll do it again.”

Nashville cathedral rallies behind Episcopalian on Tennessee’s death row as... Weekly News Summary on Tuesday 26 May 2020
Scroll to top